One of the things that never ceases to amaze me is how from simple things come great possibilities! I think there’s a quote about that somewhere! Anyway, Cassidy and Alan have one of those stories. When they met Alan was wearing his old ratty YMCA shirt that he had for forever, washed and worn to perfection, complete with a large hole in the sleeve. It happened to be the perfect conversation starter for Cassidy and she told him she could fix it. A seamstress by no means but a talented crafter she figured she could make it work, Alan must have trusted her completely because he let his beloved shirt go with her, after several botched attempts she pinned it with a large safety pin! Time had passed and Alan really wanting his shirt finally called to ask for it which led to a 17 minute phone call, which far surpassed his longest call of record of two minutes. They agreed to meet and Cassidy would return his shirt, and from that point they just clicked, anyone who sees them can see how they balance each other so well. Cassidy is loving and fun and loves to talk and Alan lets her, speaking only when he feels the need! The shirt made another significant appearance when Cassidy was asked to meet Alan atop the banque lofts in Downtown Albuquerque he proposed to his beautiful girl that he trusted from the beginning, he was wearing his beloved shirt with her safety pin still holding it together. 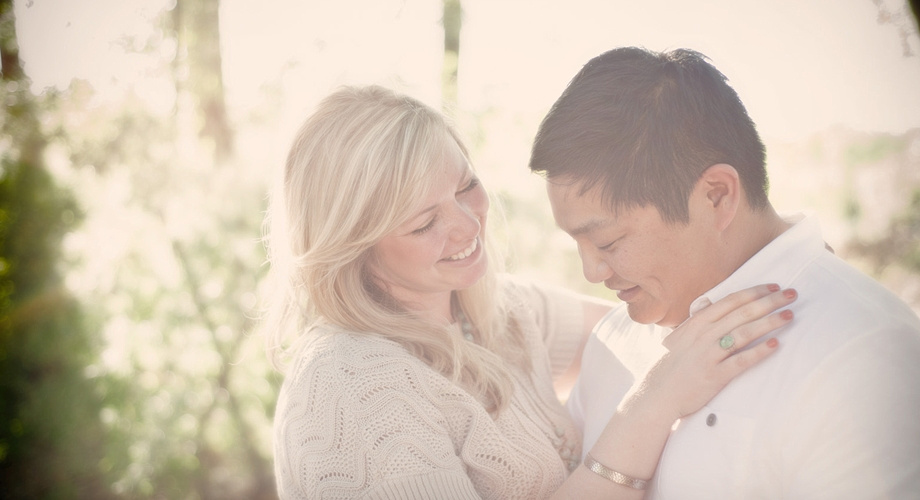 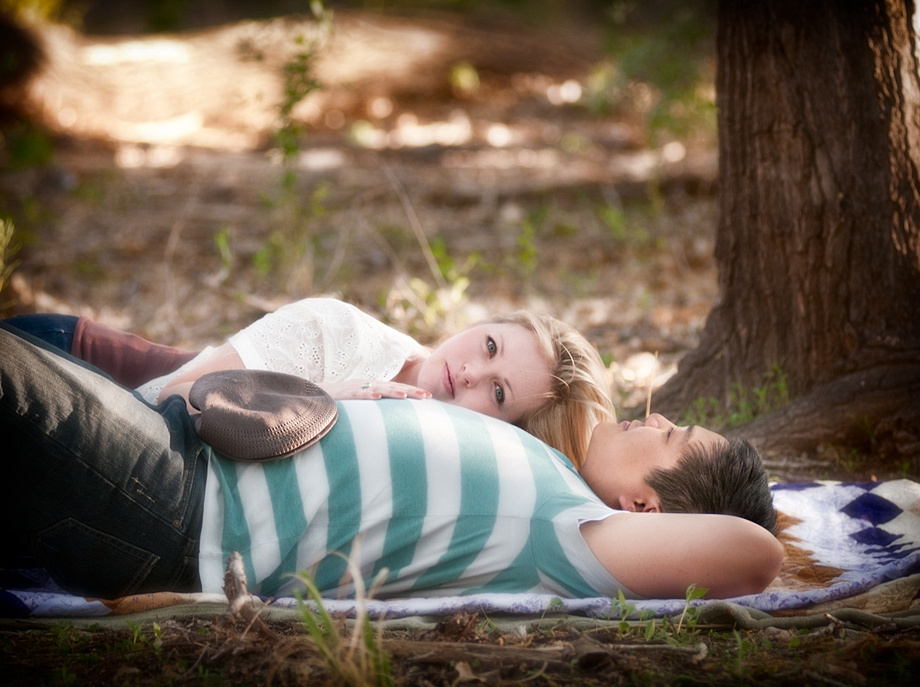 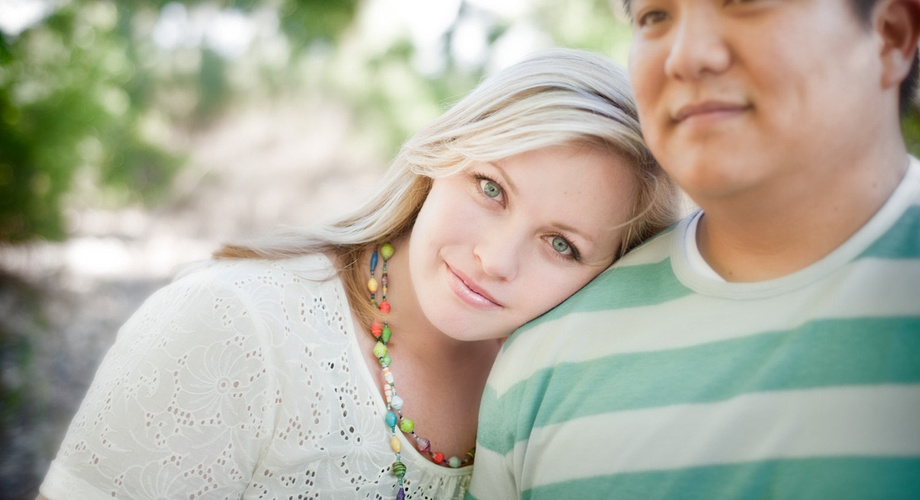 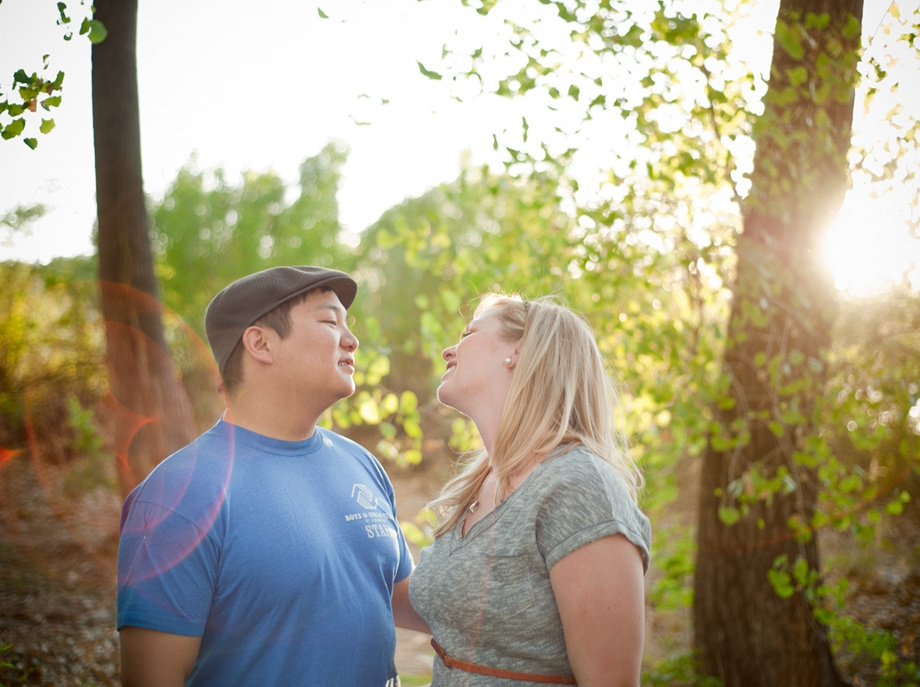 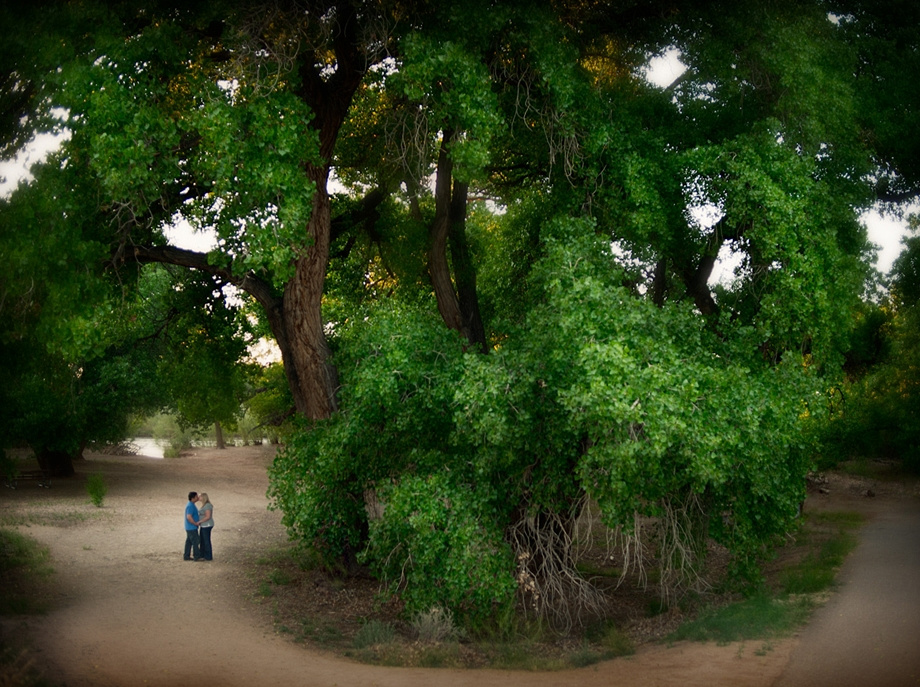