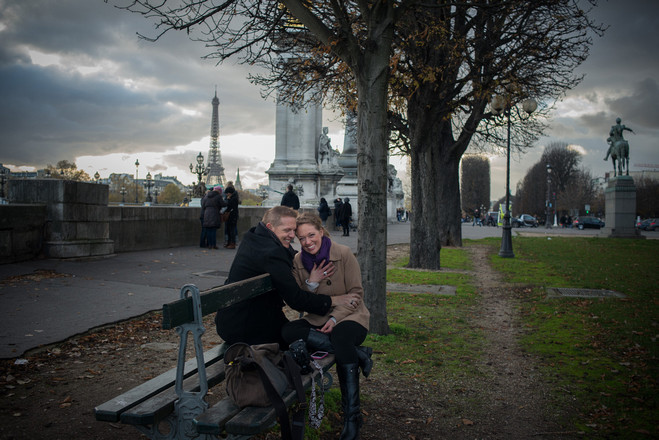 The story of how we started taking photographs is a long one, but I can give you a condensed version.
Seth and I met in 1997 and were married only 6 short months later! He had grown up with a born talent for anything art, and had studied and practiced every medium offered at UNM; drawing, sculpting, small metal works, and painting just to name a few.

When we got married we had such a wonderful experience with our photographers that Seth thought he should dabble in that as well! He took the money we had left over from returning 6 ice cream makers (getting married in July makes people think ice cream, I guess!) and bought his first camera.

He started taking photography classes right away and decided to switch his major once again from, Anthropology to Fine Art. Once on his way he had a professor tell him that you would never be able to support a family in the arts, “there’s no money in art, only art supplies”! He was crushed and didn’t know what to do. He switched his major again to Accounting.

At this point we were living in Austin, both of us working odd jobs, I was a manager for Hot Dog on a Stick and Seth as an accountant for a small FBO there. He photographed several model portfolios and a few press things for the airport, but it was still very much a hobby for him.

We moved back home in 1999 after we had our first son, and that was when he decided that he was not an accountant and after lots of encouragement from me to do what would make him happy, he decided
he wanted to be a photographer.

We photographed our first wedding in April of 2000, I was there as his assistant, changing rolls of film, lining people up for poses, and the like. The minute he would take down his camera, I noticed something happening, everyone would relax, real smiles would come out, real hugs and congratulations would take place, I would nudge Seth to take that, but he would almost always miss, because he was preoccupied getting the “required shot list pictures”. We ended up leaving every wedding in a fight because I was so frustrated that all these moments were being missed!

Finally Seth was tired of fighting with me, he bought me a camera and said “here, you shoot too”! He was still fulfilling the shot list and I was taking pictures of what I saw. I noticed the artist in Seth had been neglected, he filled roll after roll of images that people had to have, and never getting the chance to photograph what he envisioned.

We did this for two years, and almost burned out, when we picked up a book by Bambi Cantrell, a wedding photographer from California, she had an image of a dad and his daughter before the ceremony that spoke to both of us, a moment frozen in time, an artful representation of emotion. We realized then who says the only images shot at a wedding have to be the required ones.

We thought back to our wedding and remember that in the three hours of posed portraits that we did, even though they were great, the image that was our favorite was a snapshot that my friend took. It was a picture of me blowing away one of the bubbles from the bubble machine that was nearby and Seth merely watching me. No, it wasn’t composed perfectly, it didn’t show my dress full length, we weren’t looking at the camera, but it was a moment, it was real, it was something that captured everything about us.

We changed our perspective then, weddings were a event to be captured and remembered. Relived by those who would browse through the photographs for years to come.
We decided to combine our talents, Seth’s unbelievable artistic view and my shoot straight from the heart philosophy. We quit the other jobs that we had and decided then and there that this was what we wanted
to do, nothing to hold us back.

Since 2004, we have been full time photographing 20-30 couples a year. We chose to keep our numbers small, we didn’t want to be a ‘wedding warehouse’ turning out mass produced images that are all the same with different people in them.

We want to know our couples, we want them to feel comfortable with us and make the experience unique for each of them. We want their pictures to be an expression of who they are, the uniqueness that they bring to their relationship and their wedding.

So in 2009, we noticed we were spread too thin we brought our numbers down even further to around 20. Not because we didn’t love the people that we were working with but because we were neglecting our family and our art .

In the how ever many years that we have been photographing weddings we have watched more than 200 couples get married. For us it’s not really about the numbers but the couples we work with. We want all those that we photograph to be a good match that connect with us, that feel comfortable enough to let the walls come down and feel a connection with our work.
© desiree & seth
User Agreement
Cancel
Continue