For the last several months a Good friend of mine and his beautiful family have been going through one of the most painful, struggles imaginable.
Several years ago Brent and amber thought they were done with kids. They had three kids already and the last one pregnancy was so rough that they knew, they were not able to have more. Somehow though deep down they knew that their family was not complete.
After much prayer and soul searching they were lead to an orphanage in china and to their waiting son. Stephen was already a special little kid. Like memo, he has a lucky fin, his right hand did not develop as it should have.
They brought him back to his new life and new family and life was alright. That is until late last year.
Toward the end of the year Stephen was having some pretty bad headaches and nausea. They got so bad they took him in and discovered a baseball size tumor in Stephen’s brain.
They had surgery right away and removed a good chunk of it, but this type of tumor is so rare that it was outside of the abilities of the local drs to take care of. Stephen was transferred to to st Jude’s children’s research center in Memphis. The he had another surgery and underwent a high level radiation on his brain to get rid of the cancer. Because of the rarity and the rapid speed of this cancer, it has been an uphill battle.
Most recently they have hit some road bumps, well maybe even road blocks. They had finished with the radiation and took a make a wish trip to Disney world. They had no sooner finished the trip when Stephen started suffering severe sciatic nerve pain. He was suppose to return to st Jude’s but was delayed because of the pain and other related nerve problems. They were finally able to dial in a good mix of pain killers nerve blockers and steroids to get his to be able to travel to st Jude’s. When he arrived they went right in to diagnosing the new pain and doing other tests to get him ready for his chemo. They discovered that the nerve pain was being caused by an egg sized tumor on his pelvis
This tumor looks to be at/rt because of the speed of growth. This tumor in tangled up in major nerves and arteries and will be a beast to get rid of. On top of that they found another trouble spot in Stephens brain. Which is likely either a fungal infection or another tumor. Either scenario is not good. That combined with the pelvic tumor adds up to a less than hopeful scenario.
We have all been praying for the family, even little Eden ask heavenly father to bless Stephen. The family is asking for prayers still and maybe now more than ever. The prayers they ask for now are ones of peace and comfort. There is always a chance that things will work out fine. But the most likely is they will soon be home on hospice spending as much time with their sweet son as possible.
So please, pray for their family pray for comfort for them and a peace for Stephen. So that the pain he must suffer will be lightened.
Thank you.
And if you want to read the story of Stephen’s journey and struggle through this, through the eyes of his parents, visit their blog.
http://www.caringbridge.org/visit/stephenpeterson/journal 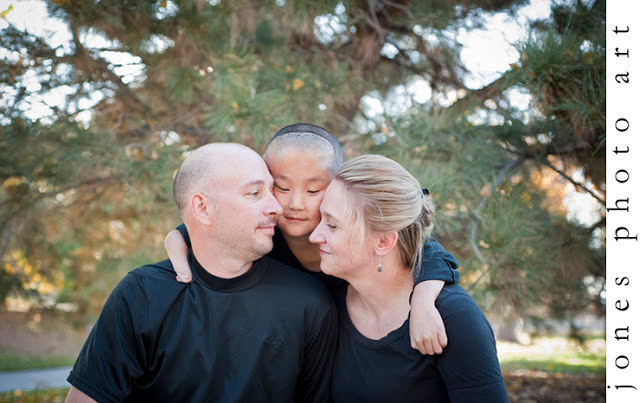 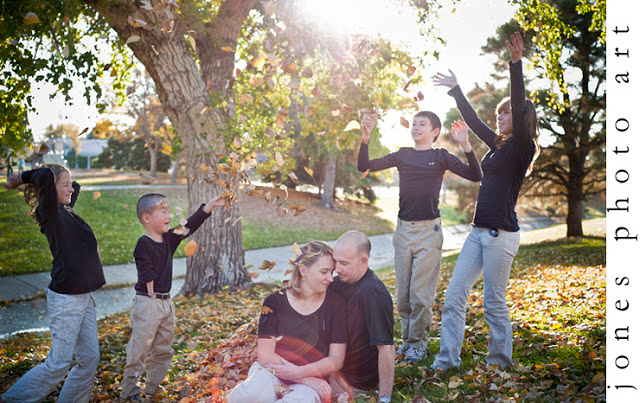 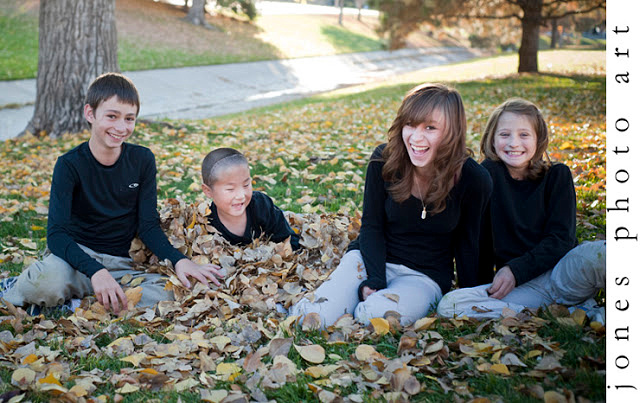